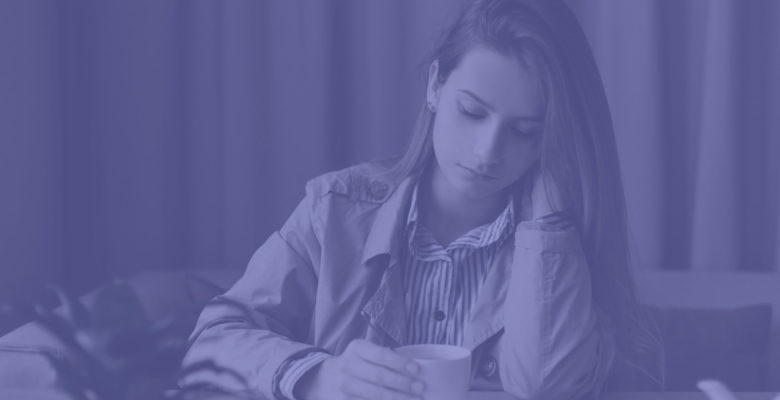 Domestic and Family Violence is the use of any form of violence by one person to control another and is used to describe any abuse that occurs in intimate relationships. In the majority of cases of domestic and family violence the victims are women. The abuse may continue long after the relationship has ended.

Domestic violence needs to be understood in the context of social inequality, not on the dynamics of individual relationships. Generally women in domestic violence situations do not enter into a relationship believing that it will become violent. There are occasions when women may make long-term relationship commitments believing that marriage  – like commitment will put a stop to extreme jealousy and possessiveness. There are also occasions when women enter longer term commitments out of fear.

For many women, physical and sexual violence does not begin until a year or so into a long-term relationship, often during pregnancy. The controlling and dominating behaviour prior to long-term commitment is often interpreted as jealousy, and often considered a compliment to the woman or a sign of his love for her. Within a relationship, disagreements and arguments do occur and this is normal and both partners should be able to put forward their different points of view or concerns and discuss them together.

Domestic and Family Violence can be physical acts of violence, abusive acts of yelling, swearing and put downs, manipulation and threats. These acts are all tactics of power and control used by the perpetrator. They can occur together or be isolated acts over a period of time. however they all make up a pattern of abusive and frightening behaviours. These behaviours are driven by the abuser and have no relationship to what the victim does or doesn’t do. 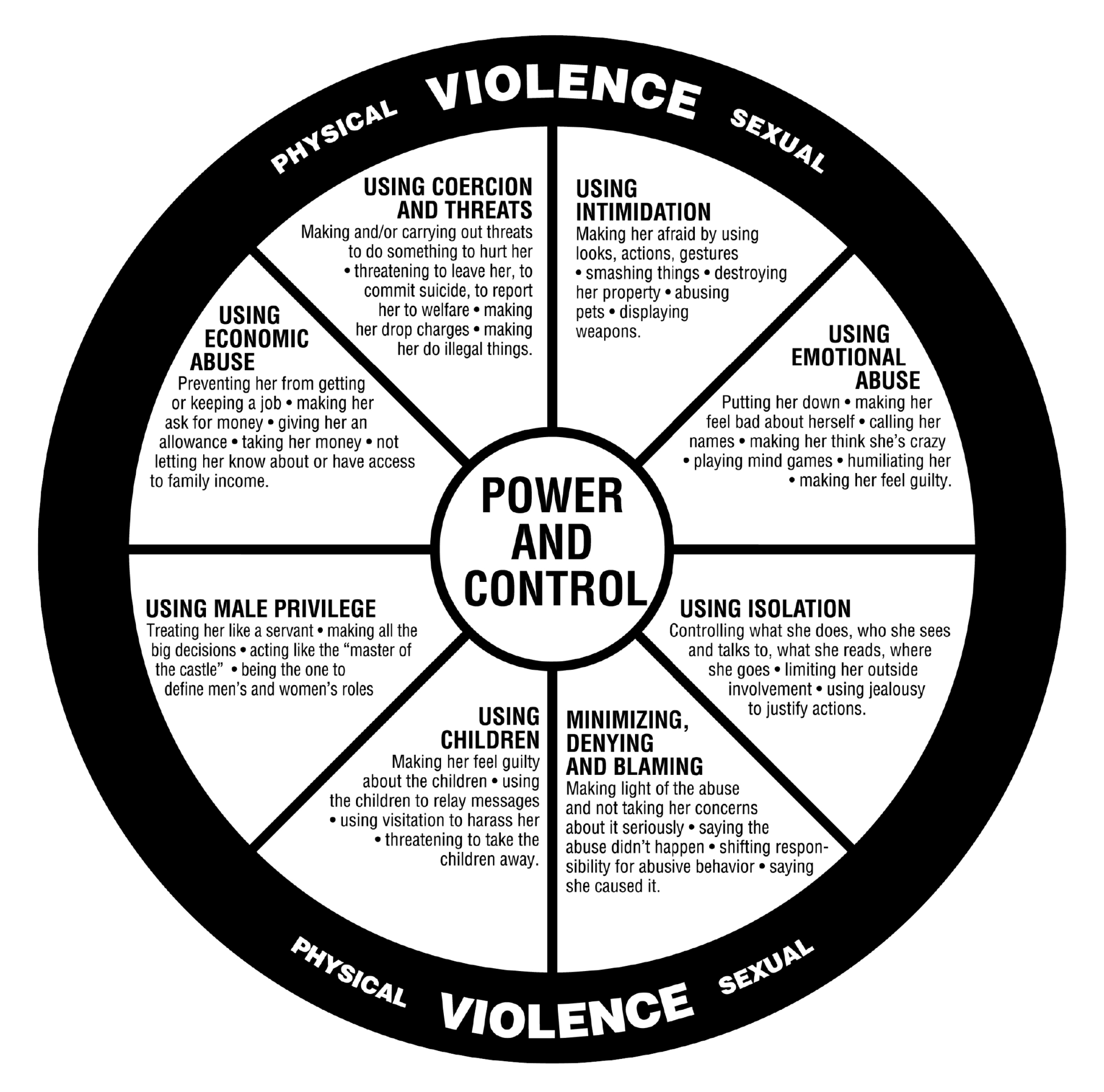